As we go to press here on Thursday, it’s been five full weeks since we had two consecutive positive days in the stock market. Over the past four weeks the S&P 500 has lost 1000 points (an almost -30% drop). That’s an astoundingly bearish run. Selling at this level breeds all kinds of bad. The bond and currency markets have come unglued as investors bolt for the doors seeking to raise cash. This has led the Federal Reserve to announce new policies seemingly daily in an effort to restore order and confidence to the market. As we know from 2008, this will someday pass. We also know that it is precisely times like these that having a nimble long-short strategy option like our Turbo Model pays off in protecting and perhaps even growing our portfolios.

Here’s what that looks like in the early stages of this move: 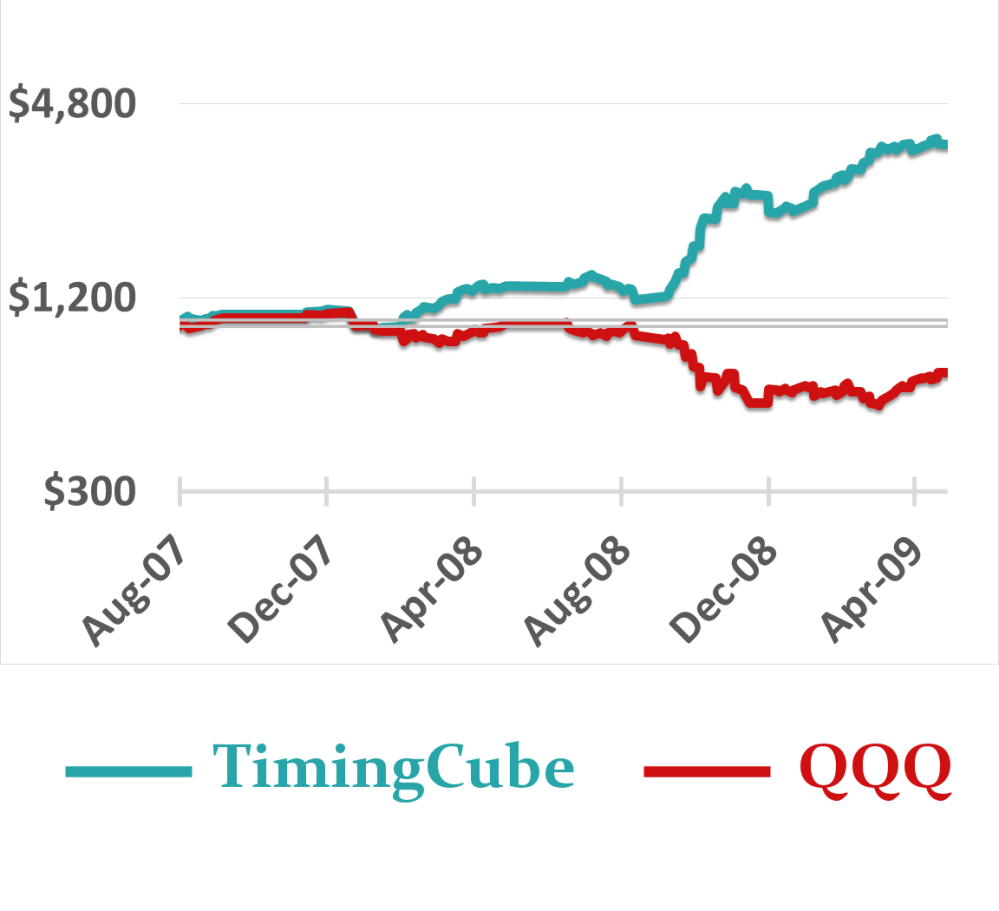 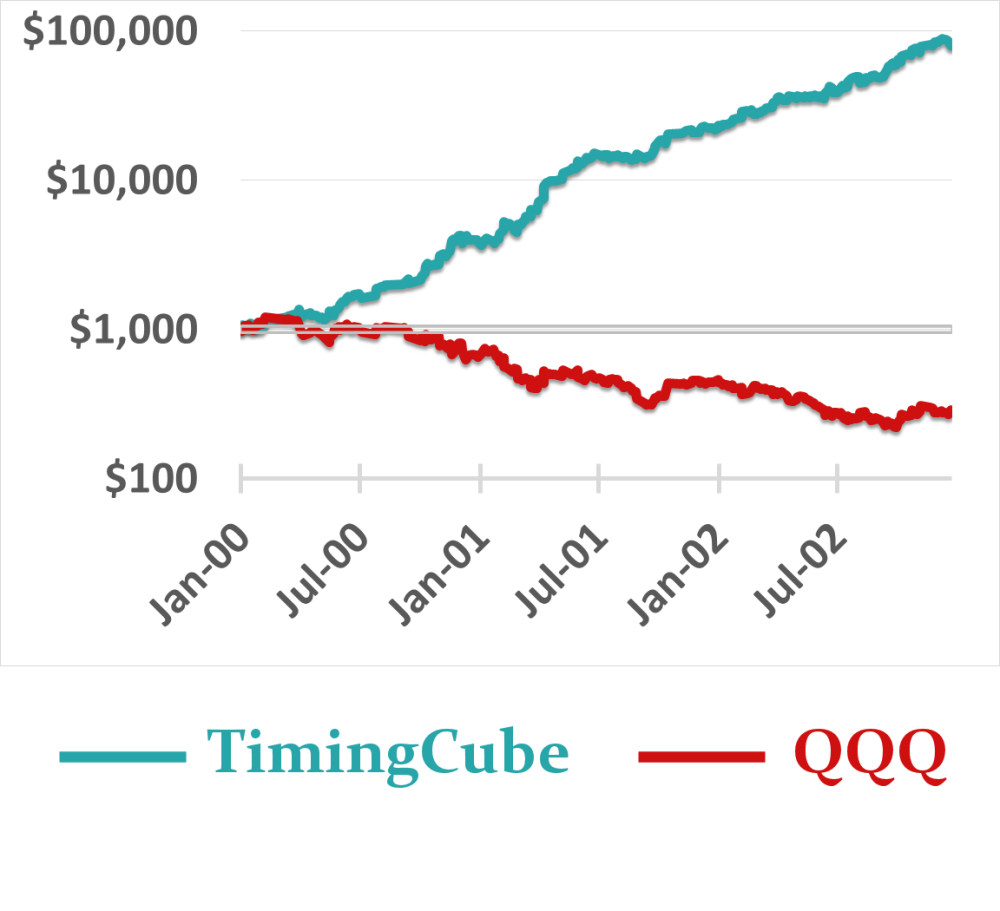 The market selloff is presaging a recession. The economic data has yet to show the damage that’s being done. With consumer spending 70% of the U.S. economy, and many of the venues for that spending shuttered, unemployment will shoot higher, city and state revenues will plunge, and the economy contract. How long and deep this goes no one can predict. What we do know is there is substantial money to be made for those that are able to profit from the excessive market volatility, where stocks shoot back and forth between powerful relief rallies and fear-driven plunges. At some point, the market will bottom and turn upward well before the good economic news comes. Investors will not be ready.

Our models have proven they are ready to profit during the plunges as well as get you positioned to profit early from the powerful market recovery. We are here to serve you and hope you will help your family and friends to also benefit from our 20 years protecting investors through times just like these.

Stocks endured the fourth week in the current market meltdown, ending the week revisiting their lows for the week and for this market decline. The S&P 500 came to rest right at 2300 (2305 to be exact). The Nasdaq 100 (QQQ) settled almost exactly at 7000 (6994 to be exact). These round numbers provide an odd but useful reference as the normal drivers of stock prices take a back seat. Friday’s options expiration day perhaps contributed to this settling on or about the round numbers phenomenon. Stocks began the week with a panicky -12% plunge, one of the worst single-day declines on record. Business closures in several states highlighted the substantial economic impact to come of the coronavirus. Tuesday saw half of the Monday plunge recovered as the Fed stepped in with measures to try to shore up illiquid credit markets. Congress considered sending money to persons suffering economic hardship due to the virus. Stocks reversed course again Wednesday giving back almost all of Tuesday’s rebound. A rush for cash sent U.S. Treasury bond prices higher, the wrong way when stocks are also falling, leaving investors nowhere to hide out. More Fed action Thursday, this time to provide a backstop to short-term money market funds. A surge in demand for U.S. dollars also created market dislocations which the Fed had to step in to balance. After another volatile day of trading, stocks came to rest with an unusual, for these days, move of only +0.5%. Stocks popped higher at Friday’s opening bell. But the dire virus news eventually won out, overwhelming any bullish notion to drive stocks down -4%. Oil prices slid back near $20. The Fed acted again, this time in an effort to support municipal bonds. Congress continued working to determine the details of a $1 trillion aid package.

Another bruising week for investors as the markets churned mostly in place after Monday’s sharp drop. However, selling in the final hours of the week sent investors to the weekend with stocks at or near new lows for this bearish turn. The S&P 500 (SPY) slumped -14.55% for the week. The Nasdaq 100 (QQQ) tumbled -11.25%. Small caps (IWM) fell all the way back to levels seen at the end of 2015, losing -15.13% this week.