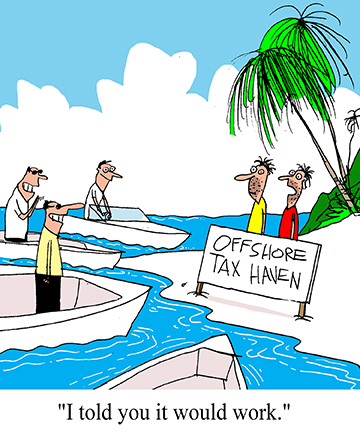 A recent report from financial data provider Factset offers interesting information regarding corporate earnings. Below are snapshots from that report along with our comments. 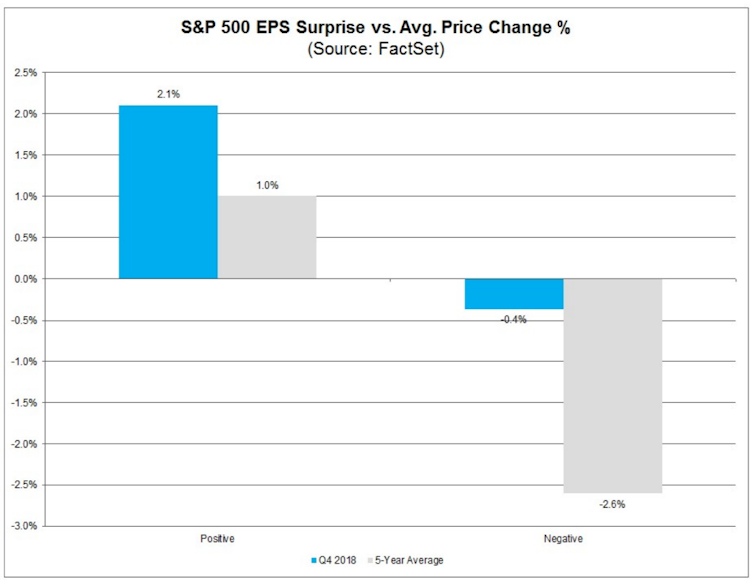 Looking forward, earnings estimates have been coming down steadily since October. The bottom line shown on this chart is 2018 earnings. The top line is 2019 estimated earnings. Prior to the change in expectations, earnings had been projected to grow +10% in 2019. That expectation has now been halved to +5%. Hence, the decline in stock prices throughout the fourth quarter of 2018, while compounded by concerns over Federal Reserve policy and the outlook for China trade relations, were also consistent with a slide in earnings expectations as the global economic outlook soured.

By quarter, Factset reports the following expectations for earnings and revenue – a weak first half of 2019 before resumption of solid growth by year’s end.

The rebound in stock prices through the first weeks of 2019 has only brought stock valuations back to normal levels. They had become elevated during the hoped for synchronized global growth narrative driving markets in 2017 before sinking as that growth story failed to materialize. This chart shows stock prices relative to expected earnings over the next twelve months. The dashed lines portray 5 and 10-year averages for this indicator. After dropping to relatively cheap levels in December, stock prices have bounced back to the average range based on current earnings outlooks.

In summary, while earnings expectations have been falling for months, with projections for the first quarter now negative, the outlook remains positive out in time. We note these are bottoms-up projections, meaning that they are built up on a company by company basis. This may differ from a tops-down approach where the overall economic health is projected before working down to the individual company level. On the tops-down analysis, there are still plenty of analysts who anticipate a recession beginning sometime around 2020. That appears to be substantially at odds with the accelerated growth prospects coming out of the bottoms-up analysis.

Investors returned from the Presidents Day holiday feeling refreshed and ready to continue the rally begun at the end of 2018. Good earnings from Wal-Mart (WMT) coupled with positive words on the China trade dispute pushed stocks higher by +0.2% Tuesday. The release of minutes from the Federal Reserve’s January meeting kept the tone upbeat Wednesday. Another +0.2% day as strong earnings from semiconductor firm Analog Devices (ADI) were countered by a surprisingly weak outlook from pharmacy/health insurer CVS Health (CVS). A contraction in Eurozone manufacturing along with a below-expectations report on business investment gave investors a reason to give back -0.4% in Thursday’s trade. However, that dip was reversed Friday as optimism surrounding the trade talks with China supported stocks throughout the day leading to a +0.6% gain.