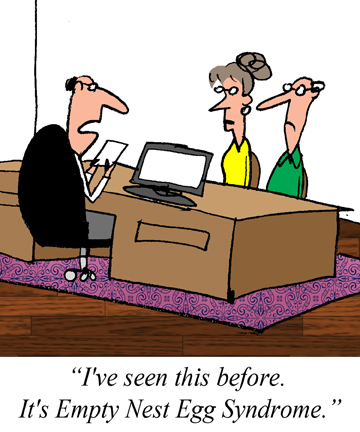 Are stocks in a bull or bear market?

Stocks have ripped off a four-week +11% rally after staring into the abyss during a very turbulent January and February. The bear market calls grew as the year got off to the worst start in history. By some measures, clues to a coming bear had been foretold months before. After all, the market for most stocks peaked almost a year ago now, back in April 2015. Since then, it’s been a rough ride with 2 drops of -10% and subsequent sharp snapback rallies. END_OF_DOCUMENT_TOKEN_TO_BE_REPLACED